We are Vita Aerospace 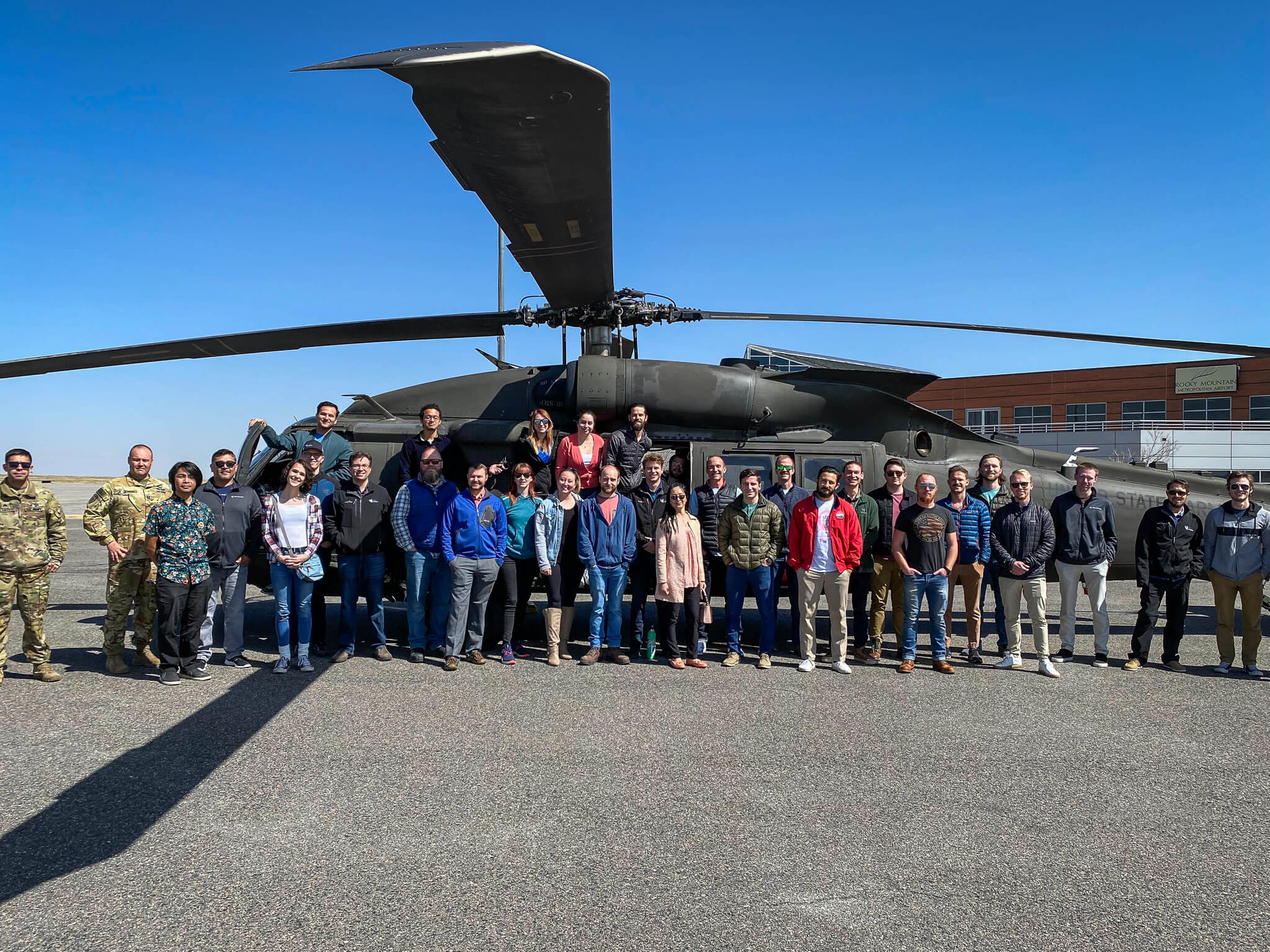 Our mission drives us to do everything possible to save human lives. We achieve that by creating innovative load stabilization technology for helicopter search and rescue and sling load operations, creating a higher safety standard for the pilots, crews, patients, and their families. 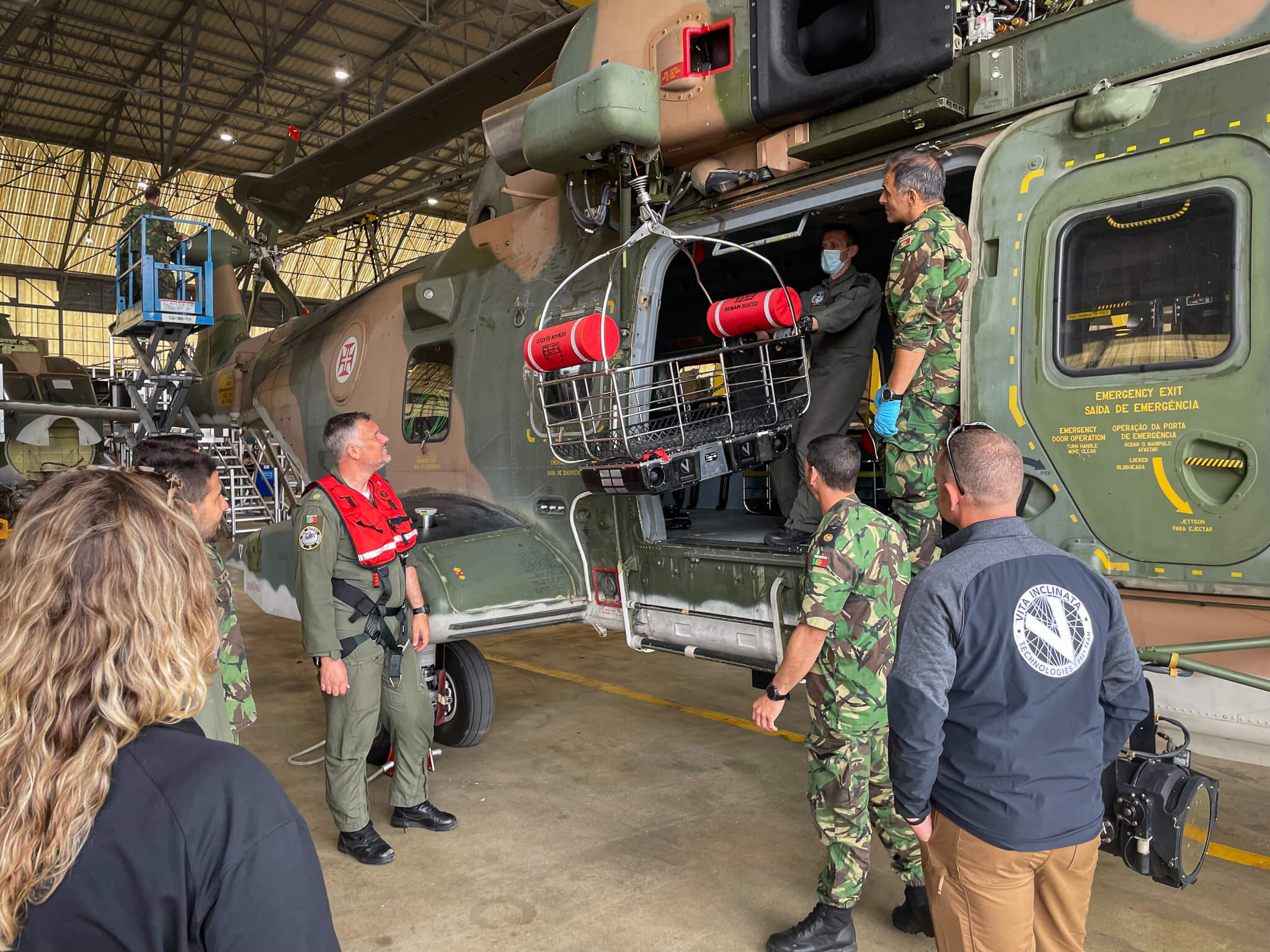 To eliminate preventable deaths in the aerospace industry through modern technology solutions.

When our company was founded, the primary stabilization method for helicopter hoist and sling load operations was a tagline – a simple rope held by a person on the ground. This method is not only outdated, but also imprecise, time-consuming, and unsafe. Our proprietary technology eliminates tagline issues, human error, and environmental factors from the equation by creating total load stabilization for helicopter hoist operations. We are on a mission to transform helicopter hoist operations the world over. Our solution is a no-brainer not just because it is more efficient than a rope, but because it will directly contribute to eliminating needless injuries and deaths during rescue operations. Our goal is to become the industry standard for safety and efficiency in the aerospace field. Vita Aerospace is dedicated to ensuring pilots, crews, and those they rescue come home to their husbands, wives, children, and family every night. We will never stop innovating and improving until injury and death are eliminated from hoist and sling load operations. 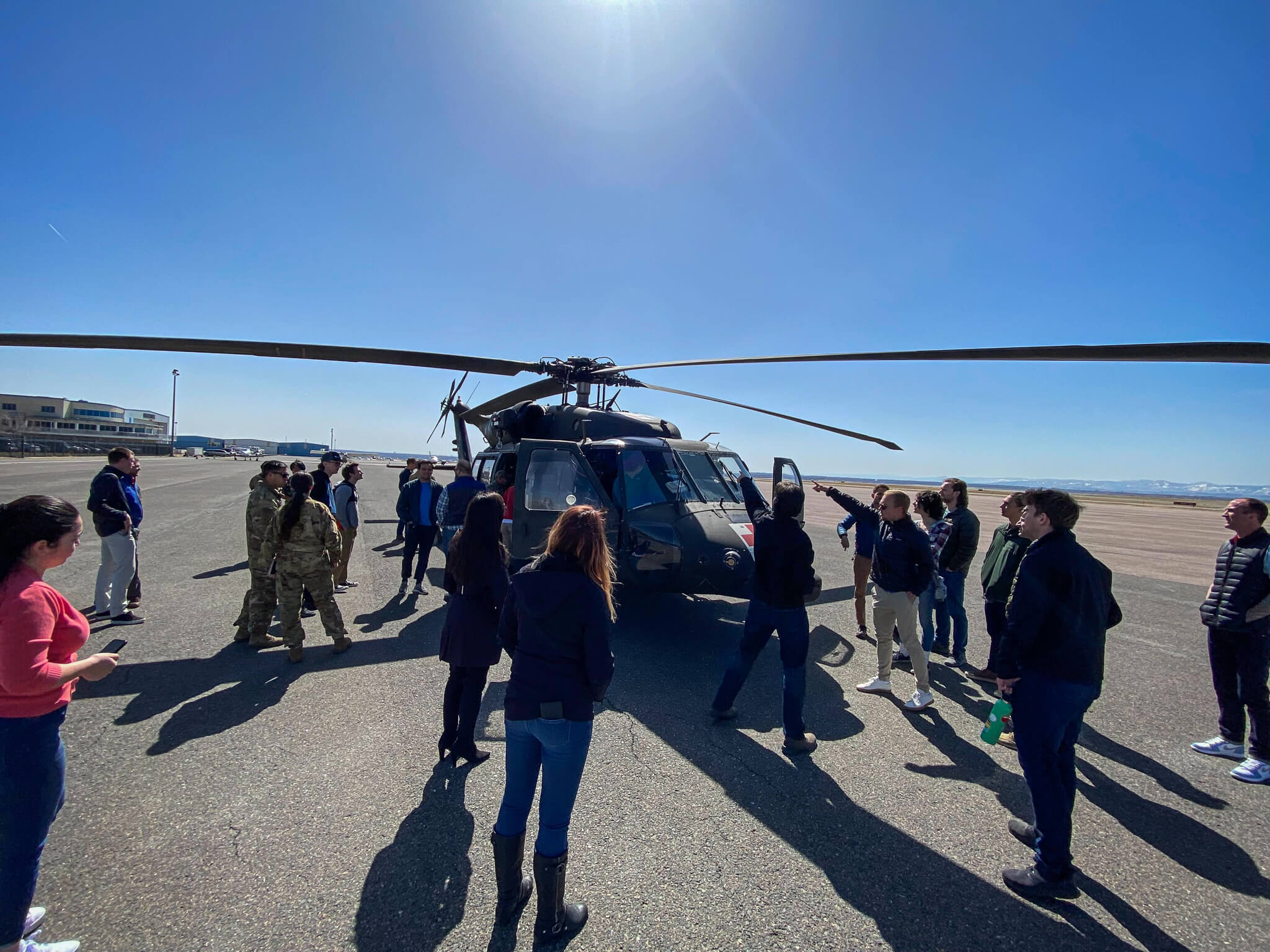 Vita Inclinata was founded on the belief that lack of technology should never be the difference between life and death for rescue crews, crane operators, and patients.

In 2009, Vita founder Caleb Carr was practicing as a search and rescue volunteer in high school. During a routine training mission, his friend and mentor, Don, went into cardiac arrest next to him. A helicopter arrived to transport Don to the hospital, but couldn’t insert its rescue litter due to gusty winds, rotor wash, and the mountainous terrain. After multiple attempts, the helicopter was forced to turn back without them, and, Don died as a result. Caleb learned that this was a fairly common problem that caused the loss of many lives. He enrolled in medical school at the University of Colorado – Denver with the goal of saving lives. There, his professor, Dr. Randall Tagg, listened to his story and challenged him to solve the problem.

Focus on innovations, quality, and community.

"The Vita system has performed flawlessly under the challenging conditions of the UAE environment which includes desert, mountains, salt water, and temperatures up to 48 deg C. We are looking forward to fielding the system on all of our AW139s"